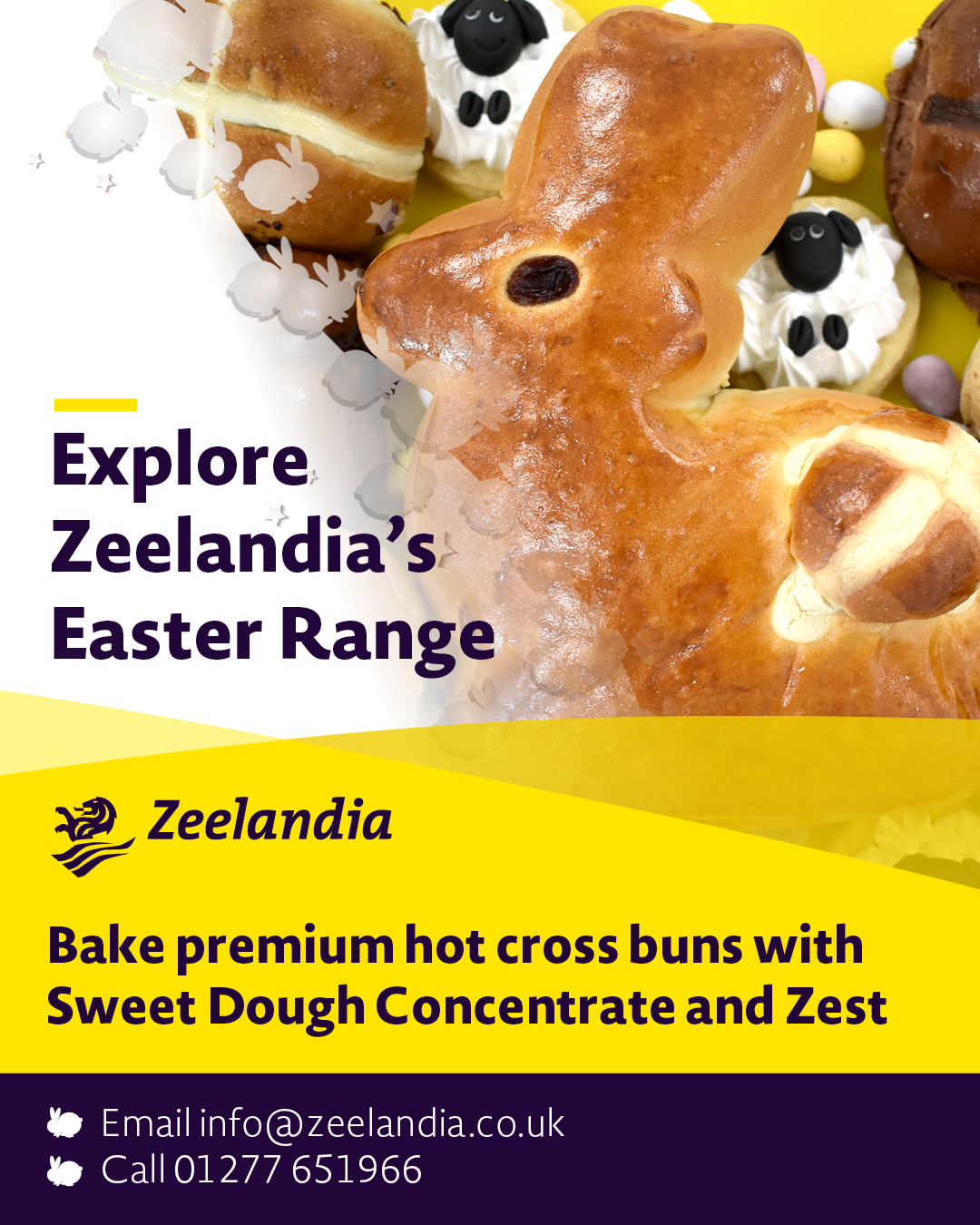 Owners of The Pudding Parlour, a wholesale bakery in the northeast of England will be travelling in style to Cornwall from Prudhoe in Northumberland next summer after winning holiday in a luxury motorhome in Dawn Foods’ Celebrating Our Nation’s Bake campaign.

Kristy Giblin, who co-owns The Pudding Parlour with her brother Greg entered a prize draw held by Dawn Foods and scooped the top prize - seven days hire of a luxury motorhome worth almost £1200.

“I was over the moon to win this prize! We plan on a family trip to Cornwall in it which we have always wanted to do! We can’t wait! The kids are so excited! Thank you so much Dawn Foods!” Kristy said.

Dawn Foods’ ‘Celebrating Our Nation’s Bakes’ campaign highlighted the fantastic bakes and local flavours from around the UK and Ireland. The campaign, which has been running throughout 2022,  took bakers on a virtual sweet treats tour of the UK and Ireland, discovering both traditional and more unusual recipes. As well as recipes available on the Dawn website, there were opportunities for bakers to get involved by sharing their own local recipes, and taking part in the social media conversation around each region’s bakes. In addition, bakers could win bakery related prizes such as oven gloves, Baker’s Toolkits and other campaign themed items, with one lucky baker having the chance to go on a UK road trip in a fully equipped motorhome as the top competition prize.

The family-run Pudding Parlour was set up by Greg and Kristy, both graduates of Sheffield Hallam University, nine years ago and now supplies more than 50 businesses across the Northeast and North Yorkshire from their trade bakery in Prudhoe.

The Pudding Parlour’s unique take on cakes and bakes has become widely renowned for innovation and creativity, leading to them to be asked to make lots of cakes for celebrities over recent months. Celebrity cake commissions include The Who, Vicky Pattinson and even Little Mix!

The trade bakery arm of The Pudding Parlour has shown substantial growth over the last eight years, with turnover growing steadily year on year. The bakery now employs over 15 staff.

Pudding Parlour holds many awards including ‘Best Bakery in Northumberland’ at the National Bakery Awards in London. 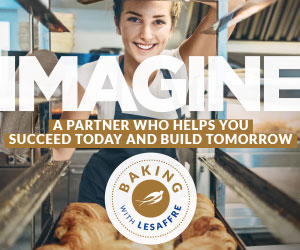 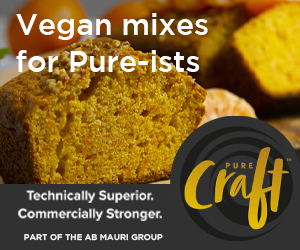 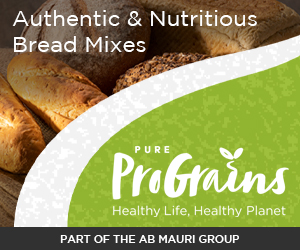