The nation’s favourite Scotch pies are now available at Marks & Spencer across Scotland for the first time. The family-owned pie makers have baked Scotland’s number one Scotch pies for generations and are now a staple for family dinners across the country.

Bells’ famous Scotch Pie is the number one selling pie in Scotland, with over 15 million produced and consumed each year.

Ronnie Miles, Managing Director at Bells Food Group, said: “Bringing our best-selling Scotch pies to Marks & Spencer is a milestone for us and has topped off our 90th anniversary year.

“Marks & Spencer is a favourite with Scottish families, much like our pies. We know that our customers will be thrilled to see them on the shelves.” 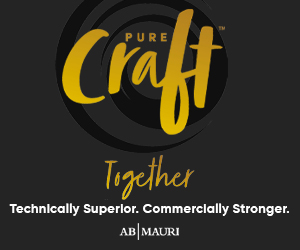